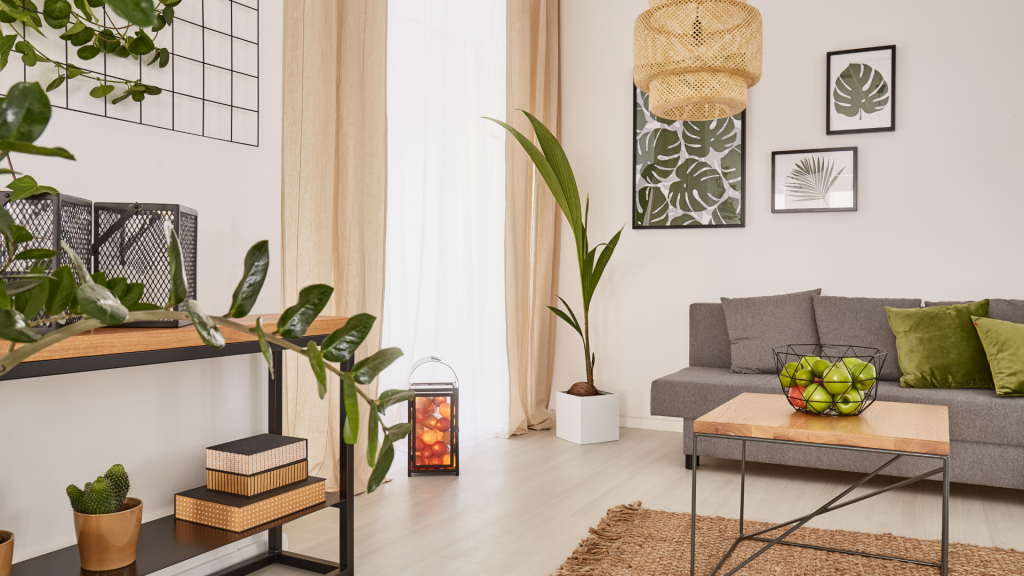 Why Design Matters? - The Meaning and Why it is Important.

Most people think that design is about just making things look good and pretty. It is not worth the hassle or investment, as it doesn’t bring any value and has no purpose.

This is why some cities are full of plain and unattractive bloc houses, statues and most of the offices look very boring. If we take as an example developing countries where people are lacking the necessities of life, you would firmly insist that design won’t help enhance their life. We strongly believe that this is not true.

Dr. Antonio Damacio, a neuroscientist, conducted a study on patients that have no emotions. All of them could go on with their lives as normal, however, one thing they all had in common: they couldn’t make a decision. They couldn’t choose what to have for lunch. What to drink? tea or coffee? To wear black jeans tomorrow or blue?

There was another study that was conducted by the Japanese, where they created 2 ATMs identical in function, except one, had uniquely “designed buttons” and the other one had standard ones. The study showed that the ATM with a better design was the most favourite among users as it was “easier to use”. But the functionality is the same in both of them!

Big and small tech companies started to realise just in the past 10 years that investment in technology alone will not bring a return. The design represents your brand and makes it stand out, creating the whole image of the company. Generating the same feeling about your brand for all the customers. Excitement, wonder, luxury, quality, security.

Design doesn’t mean expensive taste. Most designer clothes, jewellery, and gadgets are priced based on their “brand name”. Design should make you feel a better version of yourself, so don’t surround yourself with high-cost luxury brands. Only if it “really” makes you feel better.

A good design will get your message across, build trust, create a memory. A great design will do even more.

“There are three responses to a piece of design – yes, no, and WOW! Wow is the one to aim for.” – Milton Glaser, a Legendary American graphic designer.

No. Imagine living in a room with 4 walls, 1 table, 1 bed, and 1 closet. Some say this is minimalistic – a new “trend”. We think it is boring as it only creates an empty feeling. It’s not a modern design nor art, it’s simply living on a budget. Take a look at the developing countries of the former soviet union. They are filled with white square blockhouses. Appealing?

We think that minimalism in design – is going backwards.

Today, some countries like the UK are still in lockdown and many people are urged to stay indoors. Whatever feelings your current interior designs influence you, these feelings are amplified as you are staying home more.

That’s why we urge everyone to rethink their current living conditions, interior, and the surrounding environment and lifestyle. Is it bringing the best out of you? Do you feel inspired? And most importantly, is it good for your wellbeing?

Why design matters? Does it really matters?
Absolutely. Design influences the way we live, feel, work, buy and socialise. It touches every aspect of our life and exists in every industry, from architecture design to product design, website design, car design, branding, advertisement, etc.

“In a very real way, designers create the human environment; they make the things we use, the places we live and work, our modes of communication and mobility. Simply put, design matters.” – William McDonough, Architect, Designer, and Author. 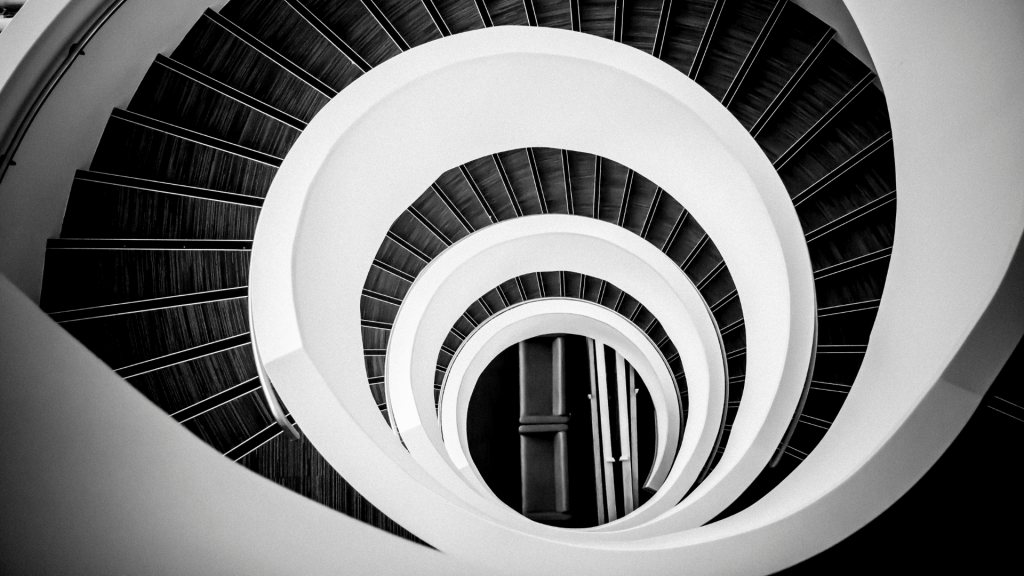 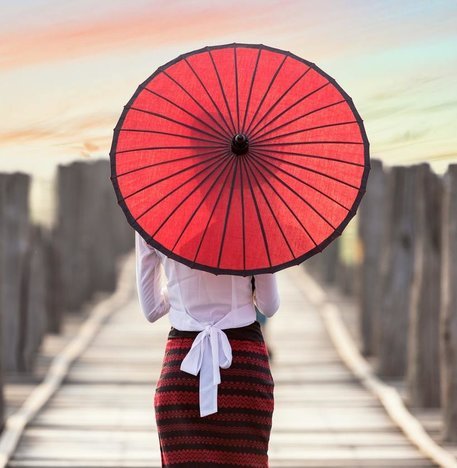 “A man of ordinary talent will always be ordinary, whether he travels or not; but a man of superior talent will go to pieces if he remains forever in the same place.”
― Wolfgang Amadeus Mozart 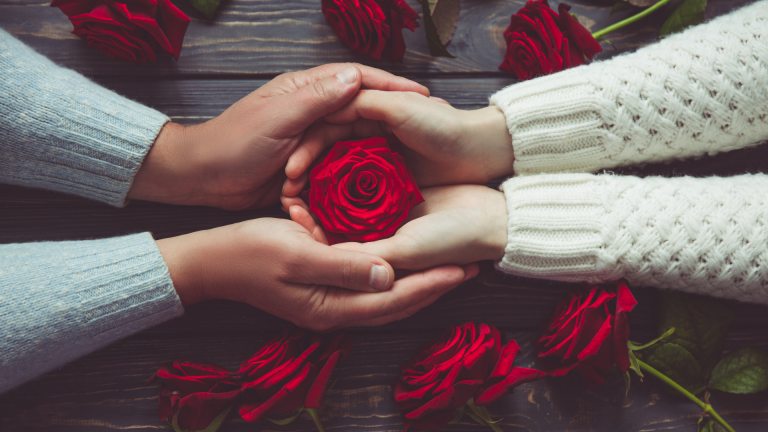 This is our 10 Ways to Celebrate Valentine’s Day at Home. It is that time of the year when you try to book in advance an overpriced dinner for 2 in the restaurant. Today, in 2021 what would you give to go to a restaurant right now? Or even a relaxing holiday near the beach abroad? 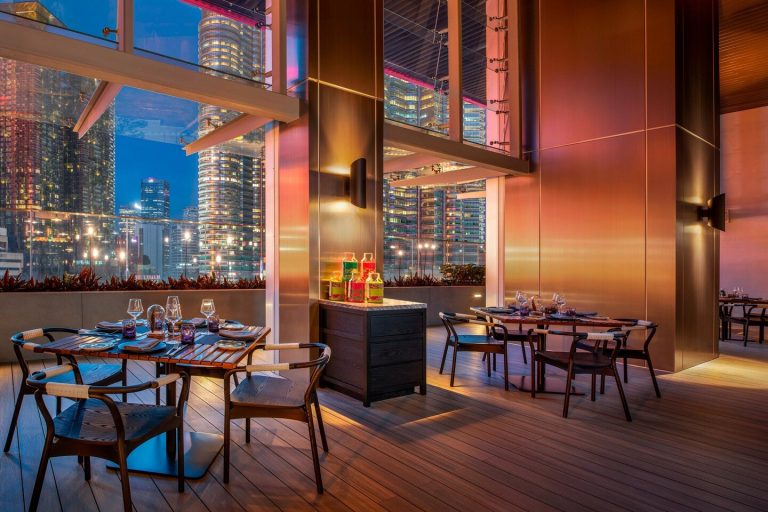 Top 10 Most Futuristic Hotels in the World

Some hotels are way ahead of their time. They are so impressive as if they came from the future. This is our top list of most futuristic hotels in the world. 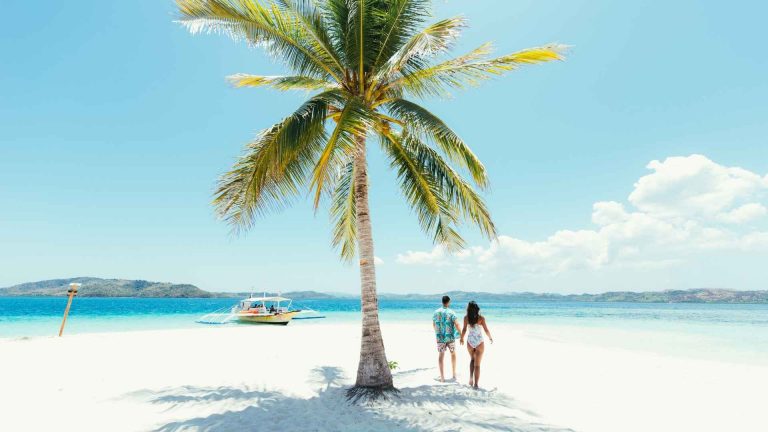 Best Adults Only Hotels & Resorts. Exclusive retreats perfect for a tranquil weekend away or romantic interlude. 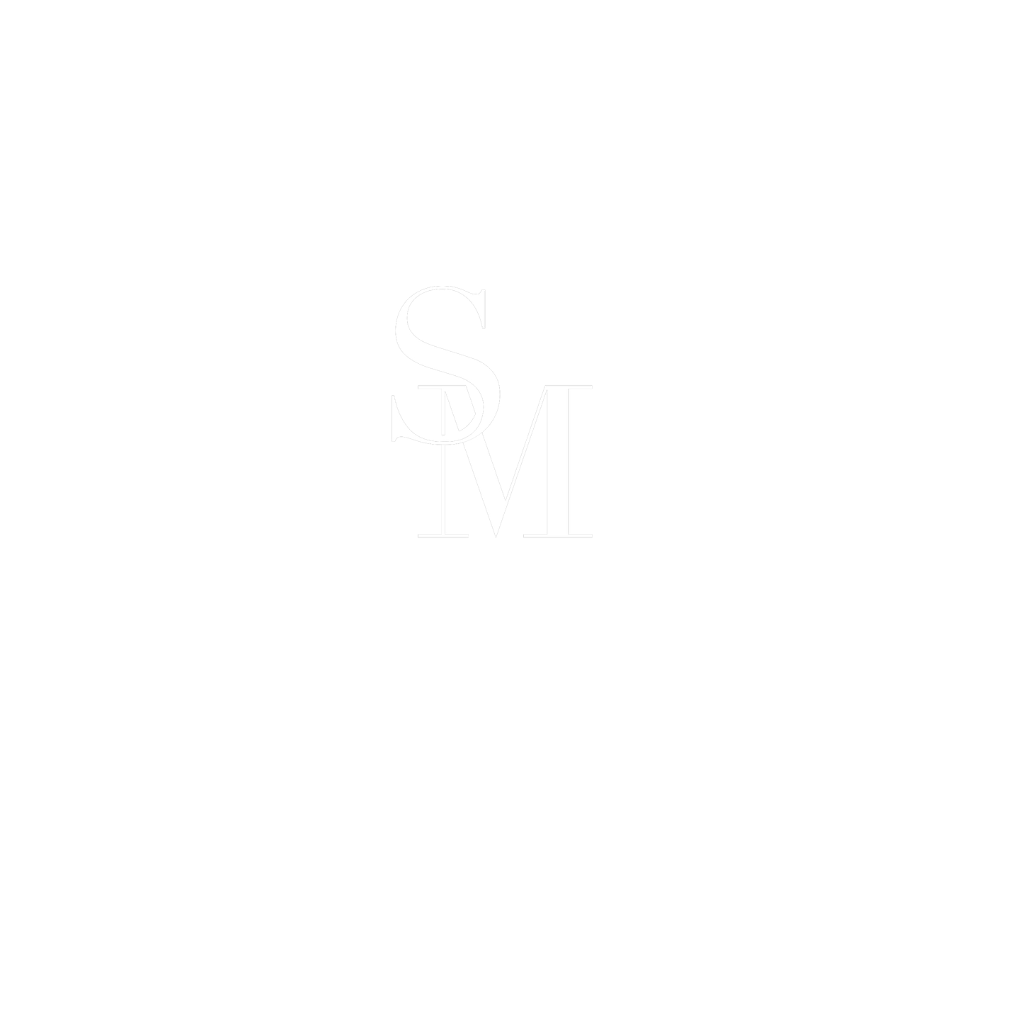